Mango Meadows is the world’s 1st Agricultural theme park spread across 30 acres of land with more than 4500 species of plants and trees. It is one of the most bio diverse pieces of land on the planet. In addition to this the park houses 50 cottages of which 12 have been fully completed. The cottages and accommodations erected within the park are carefully placed without disturbing the soft fabric of the environment. For anyone who seeks peace and wishes to flex his mind and soul, Mangomeadows will never be a disappointment.

Project Mango Meadows was the brainchild of Mr. N K Kurian. With the rise of technology and an increasingly disconnected life of people around the world, Kurian was well aware of the unconscious longing that people had in their hearts for Mother Nature. He, just like everybody else knew that tradition and images from his childhood memories were quickly turning into stories and myths.

To preserve nature and the little things that mattered to us as children, Kurian knew that it was no easy task. He decided it to be upon himself to guard the biodiversity, culture and tradition of his land bringing this mammoth project to life. He was aware that in order to see the fulfillment of his dreams he would have to invest everything that he had amassed over the years.

Kurian knew the risks he had to shoulder in order to see his dream materialize over the years. After careful examination of his plan he decided to take the plunge. Everything that you can see today at Mango Meadows is as a result of that PLUNGE!

With great care being given to developing the biodiversity at the park, tending to the needs of the hour and solving different problems that where never heard of gave Kurian the knowhow needed to perfect his design.

Attempting to describe the project with words will most certainly become an understatement and hence EXPERIENCING IT UPFRONT WILL ONLY BE THE MOST EFFECTIVE MEANS OF COMMUNICATION. 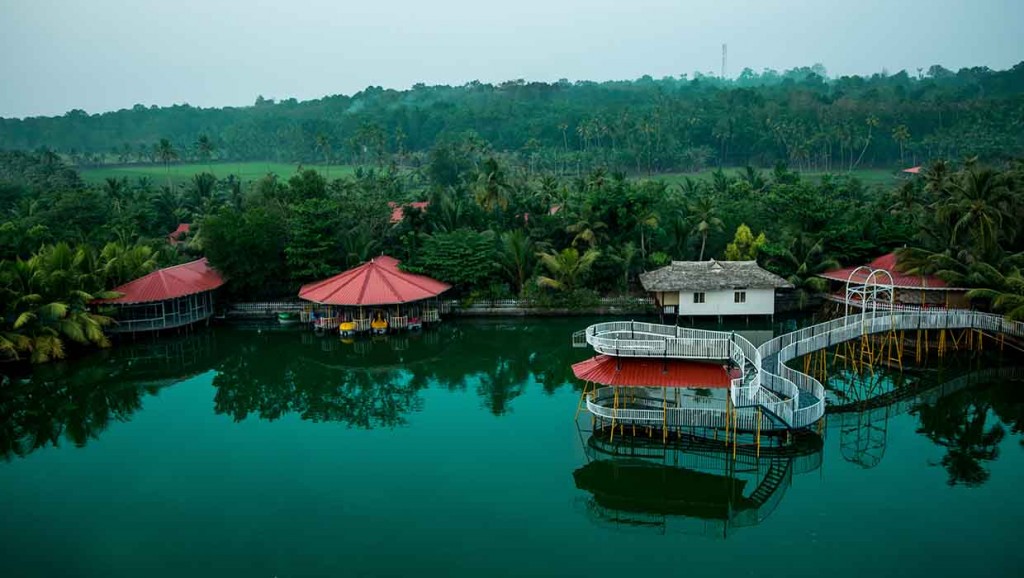 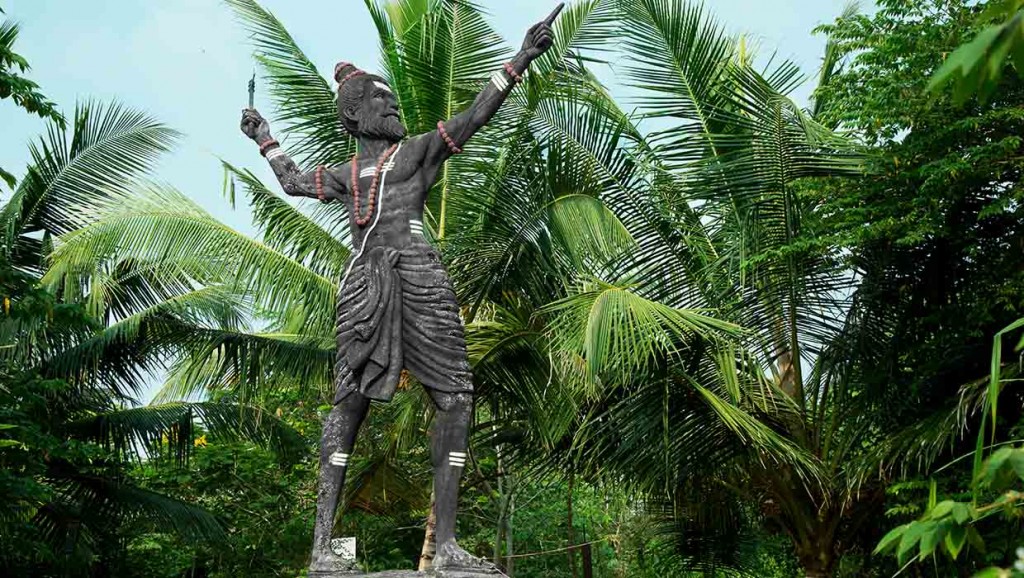 I have visited the upcoming Mango Meadows Farm-tourism project of Sri. James Kurian, located at Ayamkudy in Kottayam district as part of my field visit to explore the tourism resources in Kottayam district. I was surprised and quite impressed to see the efforts made by Mr.Kurian, in developing a farm with almost all species that are available not only in this part of the country but also with very rare species from all over the world……

I am indeed very happy to express my deep appreciation to Shri. James Kurian who is the owner of Mango Meadows Farm tourism project located at Ayamkudy in Kottayam district. I visited Mango Meadows last month along with my international collaborators. I was really surprised to see…….

This is to express my heartfelt appreciation to you for your great effort to bring all the species of plants under a small roof of your own creation. This contribution of yours to botanic world will be ever remembered specially whole world and Kerala in particular…….